Hi guys! I'm writing this post in English because it is part of an initiative by Brad Patterson inspired by Anne Hodgson - they are both English teachers and bloggers I've met/read on Twitter. The idea is posting one (or more) pair(s) of similar photographs so that you can spot the differences and write comments comparing the pictures in each pair. If you're brave enough, try recording a message on Audioboo and pasting a link instead of writing a comment.
Another teacher who's taken part in this challenge - Tara Benwell - has included useful language to express contrast and make comaparisons. It is really useful, so here's a link to her post in case you want to check it out.
I'm including two sets of photos; you can write about either one or both of them, as you like it :), and feel free to comment on any aspect of the pics that comes to your mind, including people, setting, time, details, gestures... whatever. 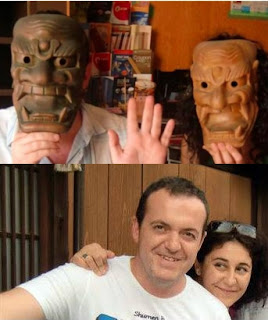 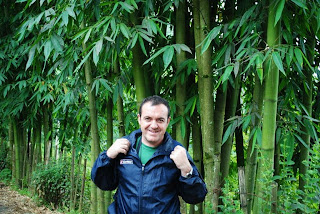 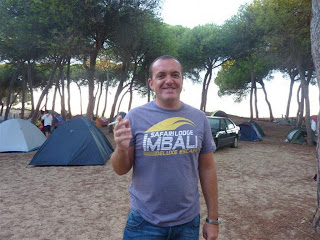 Go ahead and start comparing, but... mind your tongue, guys: that bloke showing up in all the pictures is still your teacher :)
Publicado por Paco en 0:38